LEVIS 506XX is known as the first generation of denim jacket (1st Jacket), began in 30s to the first half of 50s (1952), as was the popularity of workers overalls, between 1936 Red tab (red patent application), and later during World War II, shortage of materials, there are several changes in Watershed, more complex, through several decades, are rare, high popularity Teng, vintage king definition. Its characteristic is about 13 ounces of woven cloth short letter, short length, and box-shaped line. This paragraph for the shortage of materials during the period of World War II the "S" TYPE, or "Simplfited" simplified version canceled bag cover set, instead of the four-button closure, because of the particularity of its history, the first year of very high value during this period, but also engraved will involve options. Full use of Japanese cotton sewing thread color collocation, the first year of reference set, the Nissan YKK and domestic new laurel collocation of pure copper rivet. Tailoring tries to restore the real war, as 44806XX version, has obvious characteristics of cutting tooling (early cowboy jacket just as work clothes, use) shoulder wide enough, even thin people also show strong, wide sleeves, coat length, shoulder, and chest wide, waving his arms without a sense of restraint, Wu bone style. 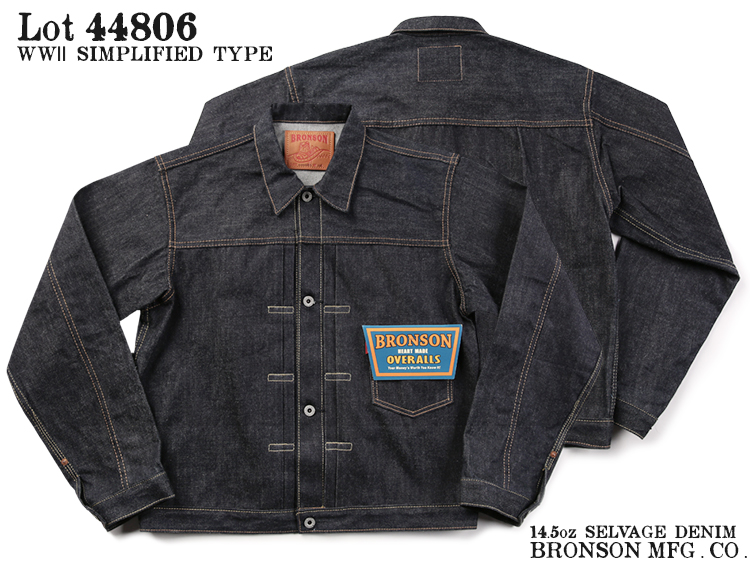 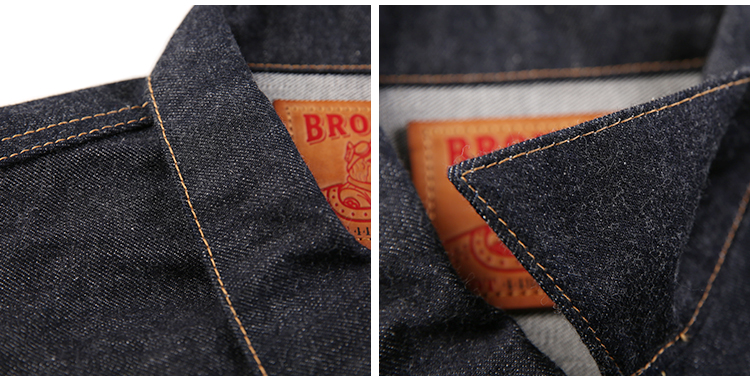 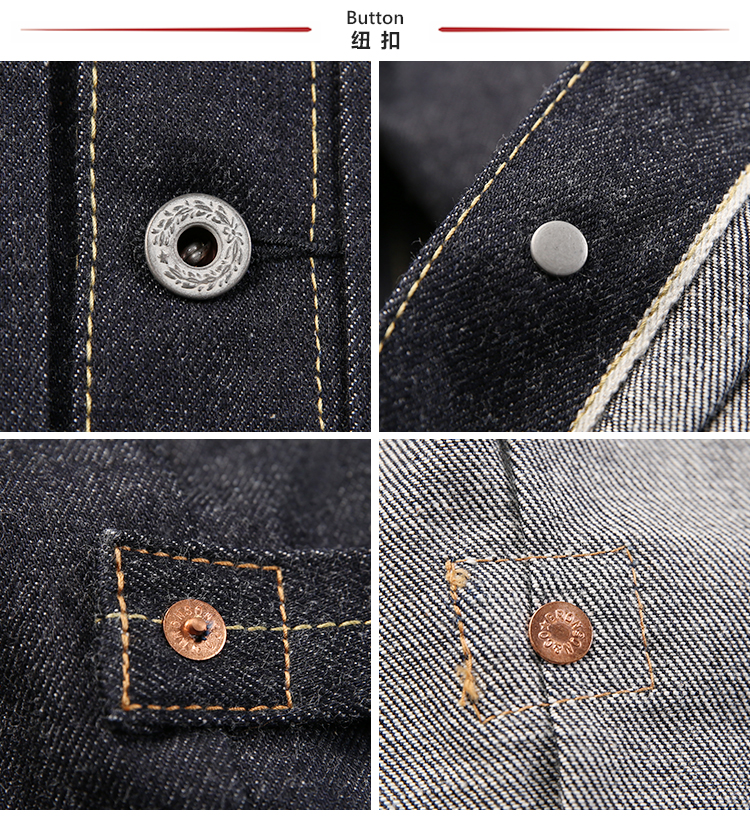 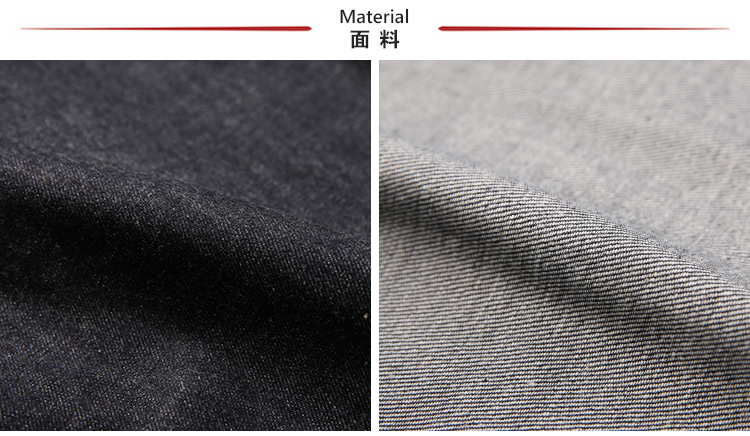 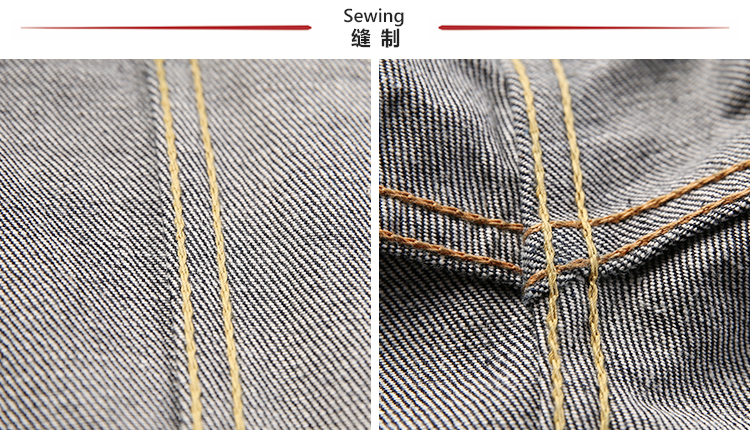 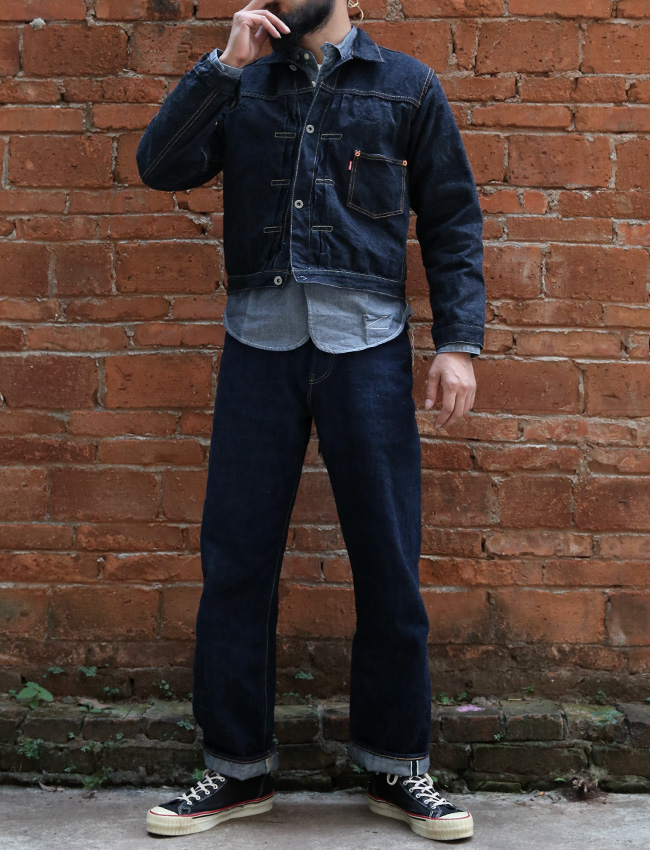