Home Products US Army 1943 HBT Duck Hunter Camo Pants
Alan R.
This is the third pair I've purchased I couldn't be more pleased with them. The quality is just outstanding. The colors fabric and construction are true to the originals. Thank You Bronson, Im still waiting for you to get the p44 camo jackets back in stock in size large and extra large Thanks again.
Alan R.
Excellent quality fabric and stitching true to the originals.the colors are just outstanding. I am still waiting for you to get the p44 camo jacket in size 42 and 44 back in stock. It was a pleasure doing business with you.

In early 1943, the US Army began using a two-piece (jacket and trousers) herringbone twill (HBT) camouflage uniform based on M1942 uniform.When Normandy landed, it was equipped with the Second Armored Division and the Army in the Pacific theater at the end of World War II.

The shorts were modeled on 1943 Army duck hunting camouflage trousers, with loose tailoring and slightly increased hip circumference, giving a casual sense of looseness.After washing many times, the color will gradually become lighter.more earthy and natural. 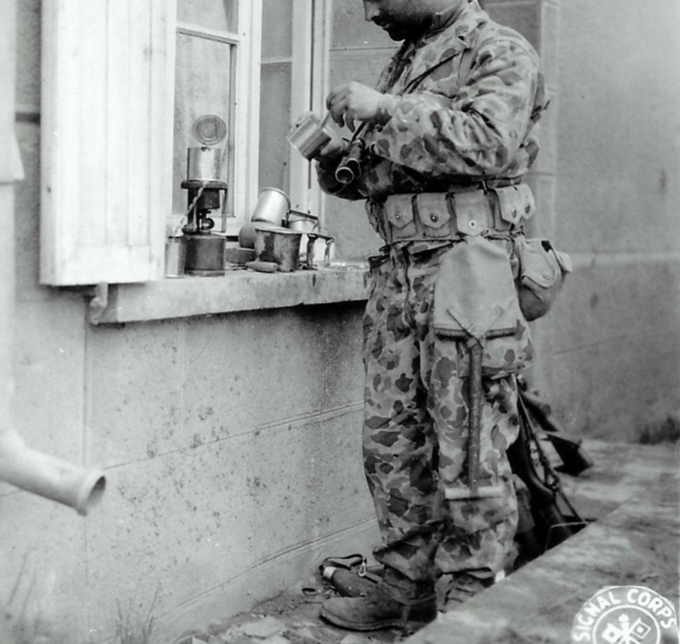 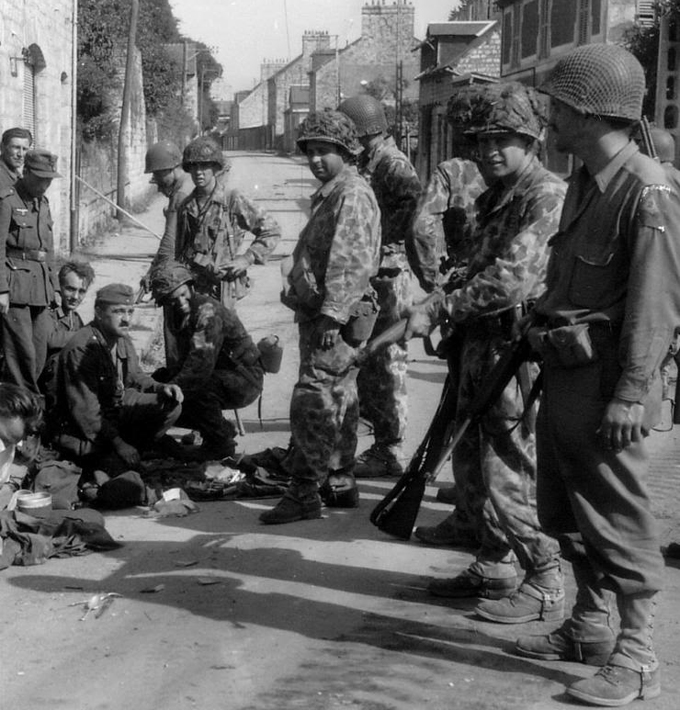 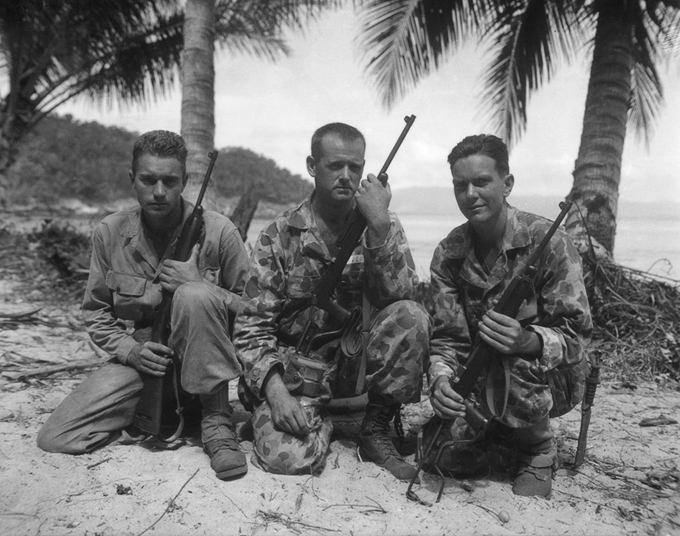 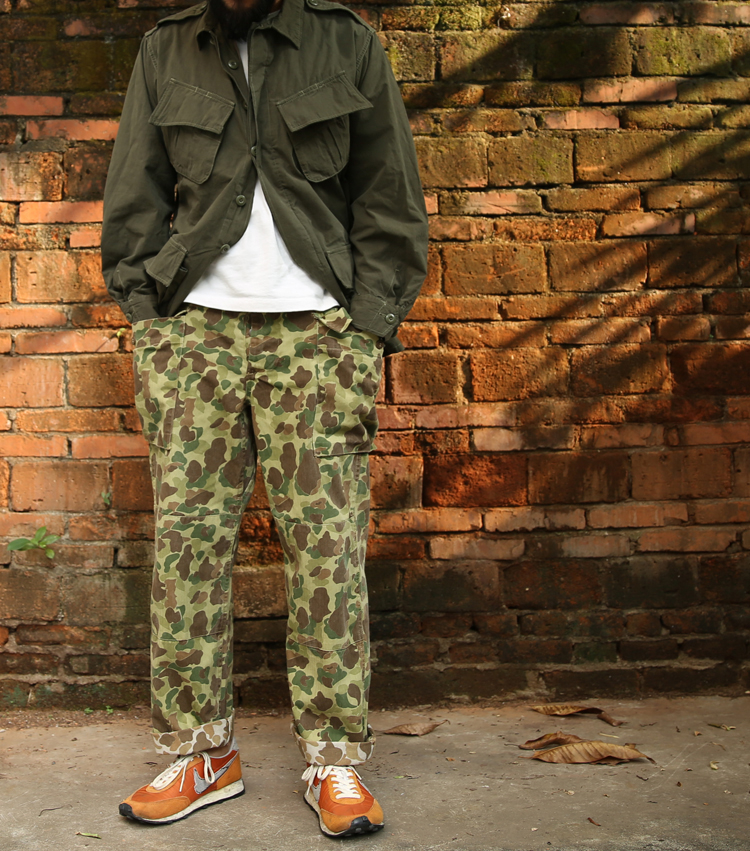 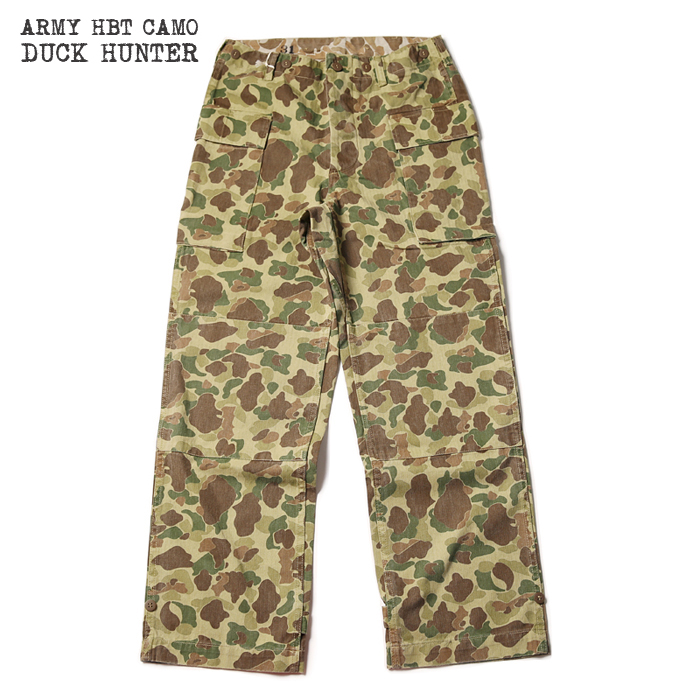 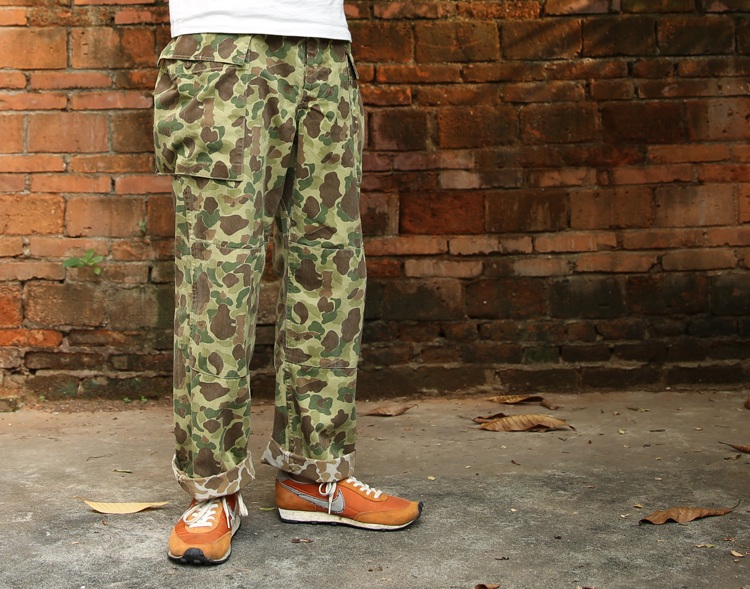 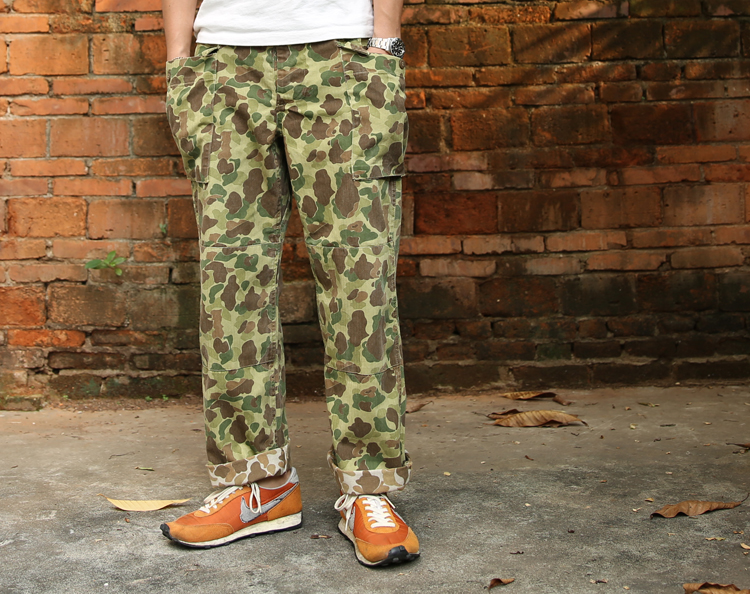 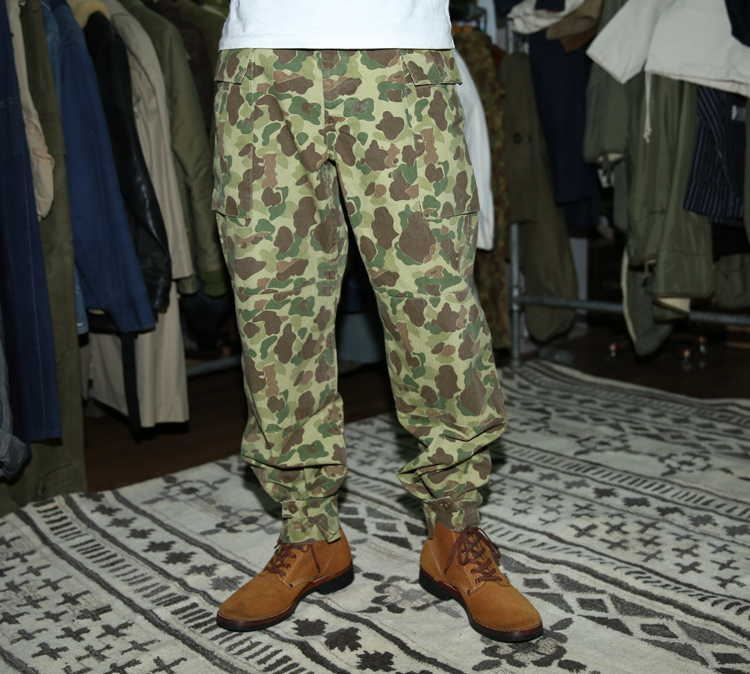 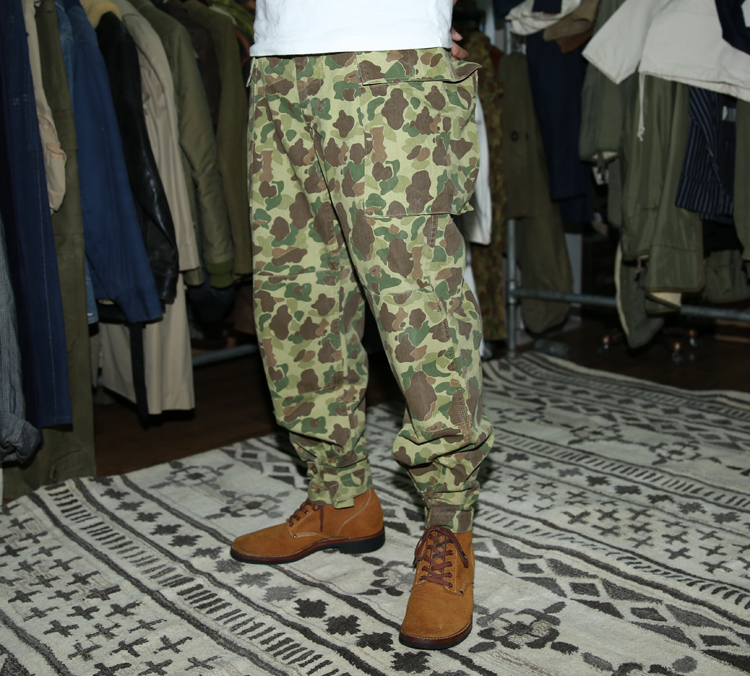 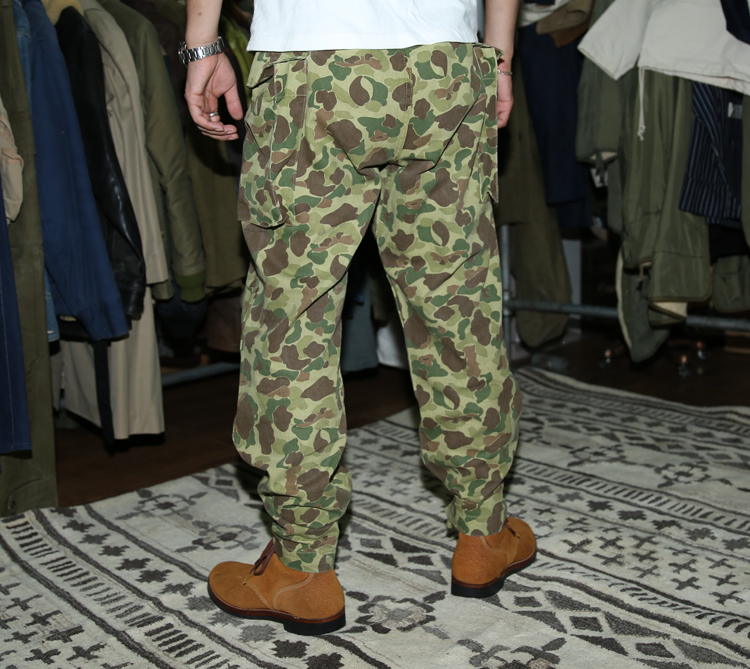